The Adjacency Matrix format contains all of your data in multiple Excel sheets. It is so-named because this format emphasizes the presentation of relationships by laying them out in a matrix form.

The difference between a node vs group sheet is in the way you name the tab:

Since nodes are displayed as circles on the map, you can put a variety of attributes as columns, just as you can for the Adjacency List format. For example, you can specify additional info, colors, sizes, etc. Take a look at our styling docs.

Important!: The values in the rows and columns MUST match the ids of the nodes that you specified in your node sheets.

To say that a relationship between two entities exist, you put a numeric value in the cell, for example, "1", or "3", or “0.3”. This value determines the strength of the relationship. In the above example, an has prequel of relationship points from Episode VI to Episode V with a strength of 1. 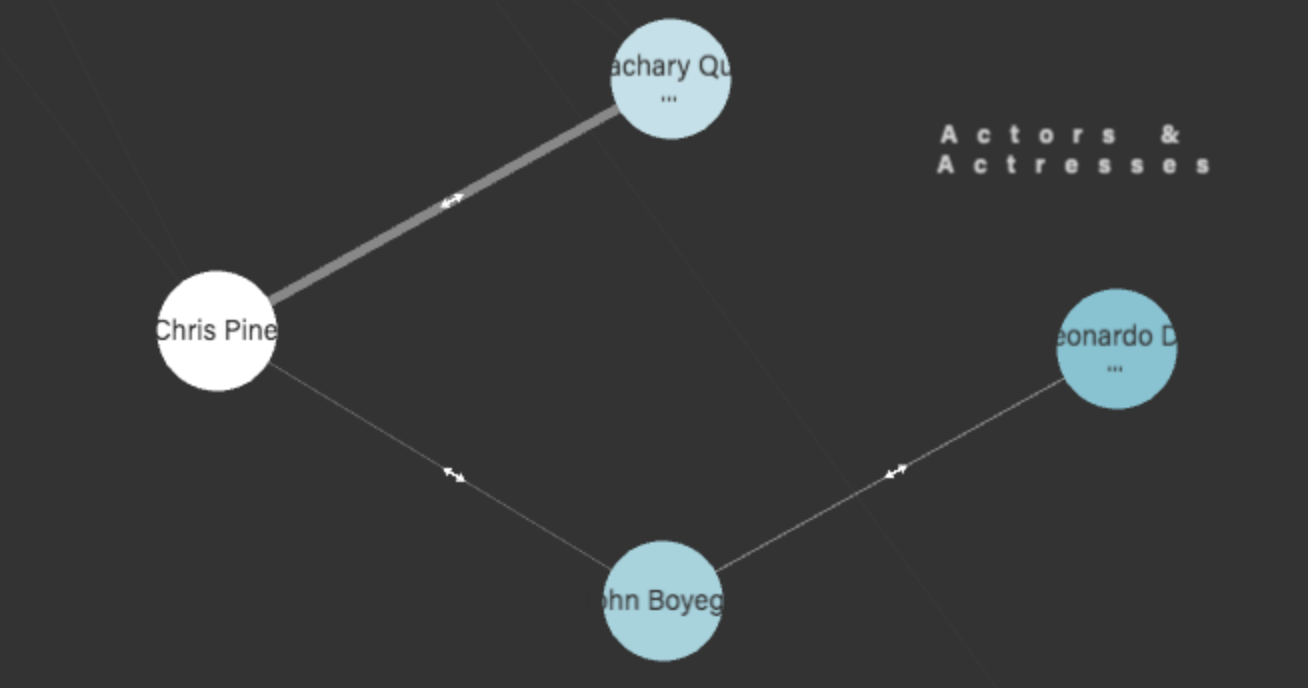 Pro tip: Values between 0.5 and 8 look best on the map — lines that look too thin or thick don't look good.

Relationship sheets must be named in these patterns: